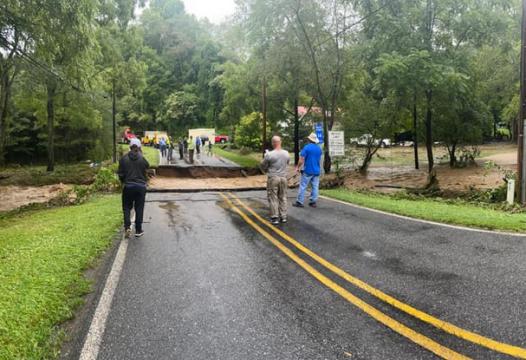 Water continues to rapidly rise along portions of the Pigeon River successful Haywood County. WRAL meteorologist Aimee Wilmoth reports that the stream is cresting astatine much than 16 feet -- which is simply a caller record. 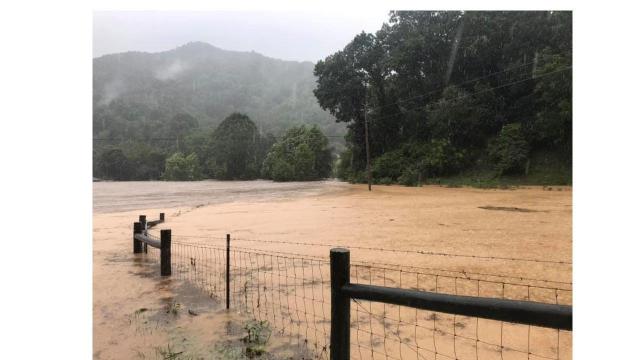 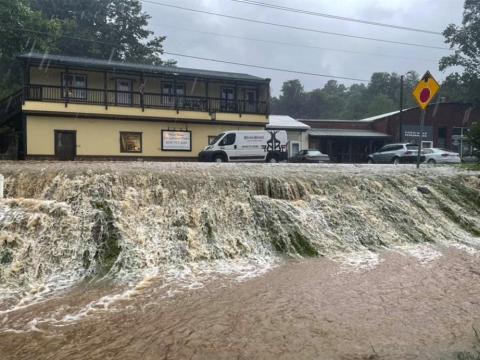 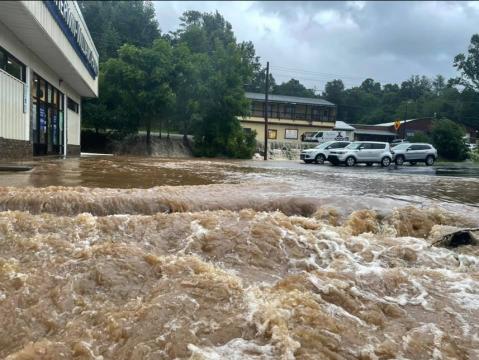