'Karen' trailer sets off complaints of copying 'Get Out'

(CNN)A "Karen" once again has the internet upset.

According to IMDB.com the movie, written and directed by Coke Daniels, is about "A racist, entitled white woman in the South (who) terrorizes her new Black neighbors."

Thanks to memes, "Karen" has become shorthand terminology for White women who use their entitlement as a source of power, often against people of color.

But for some the film trailer was too reminiscent of Jordan Peele's 2017 hit "Get Out," about a young Black man whose visit with his White girlfriend's parents becomes a horror.

"I came up with this idea during the Obama administration, when we were living in this era of the post-racial lie," Peele told CNN at the time. "Racism is real and it's not really represented in the horror genre, which is a genre that traditionally takes on social horrors and human demons."

One person tweeted "Jordan Peele only has two films under his belt as a director and he already has people trying to copy his formula. Talk about impact."

The new project is also getting attention because some were not impressed by the acting while others weren't convinced it was an actual film. "Is that Karen movie preview... an SNL thing or is it real?" writer Roxane Gay tweeted. 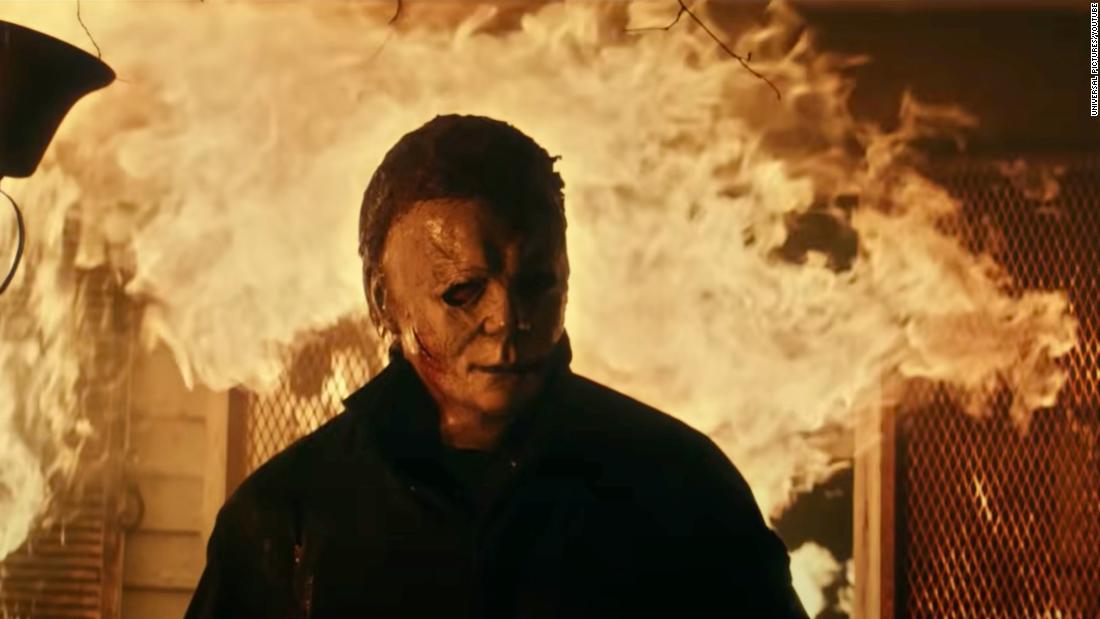 Britney Spears not only blazed a trail, she might just make ... 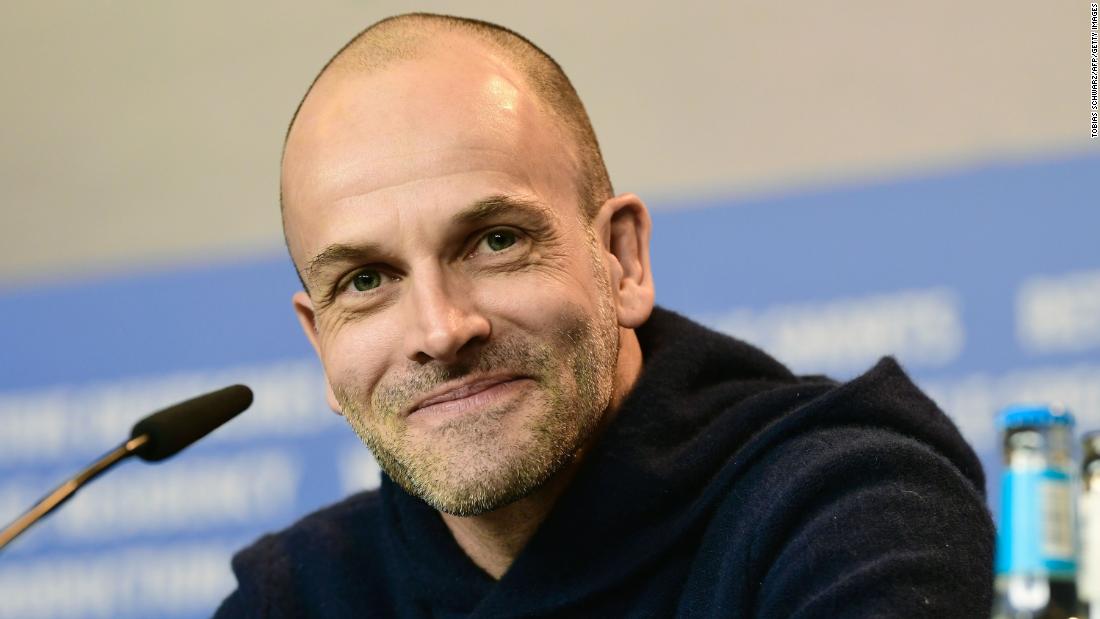 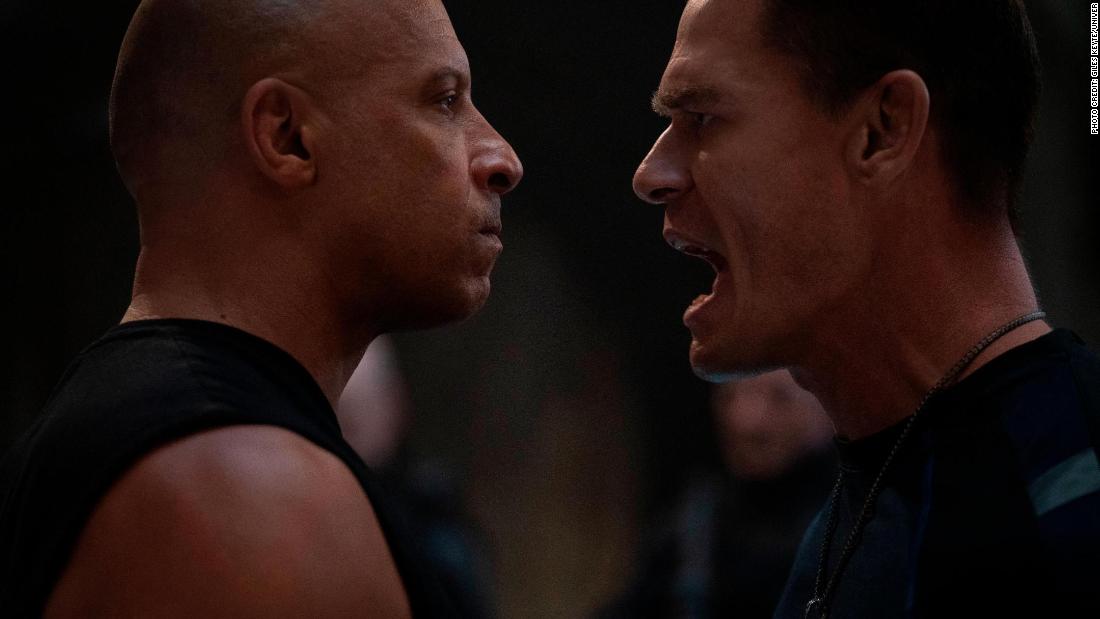 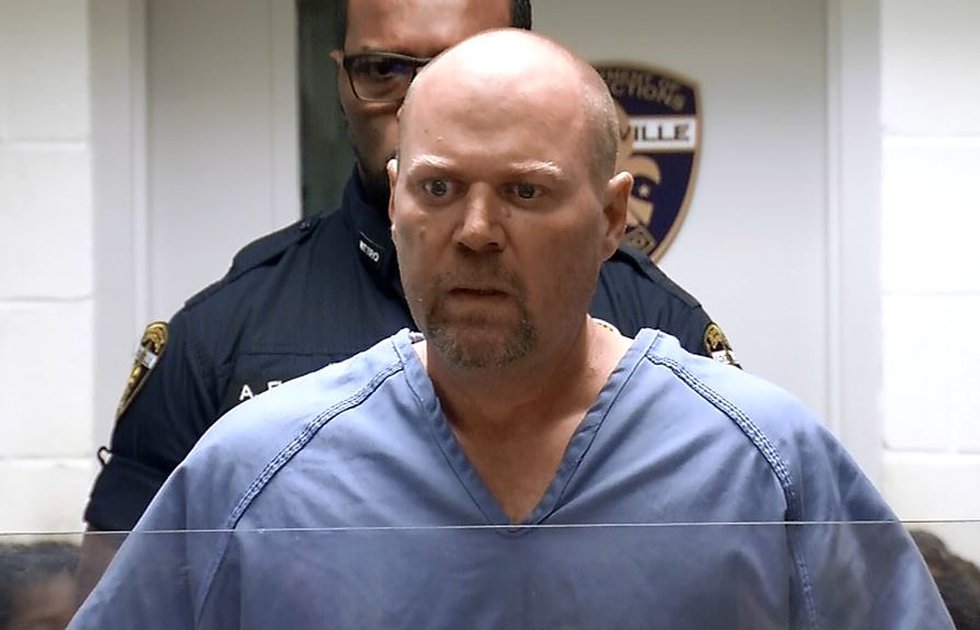